Aller au contenu principal
A new synthetic method for colloidal perovskite nanocrystals has been designed, which offers slow thermodynamic control instead of conventional kinetic growth. The reaction time is increased up to 30 minutes while a wide size range of nanoparticles, some even reaching the strong confinement regime, is obtained with high level control of size and shape. The synthesized quantum dots (QDs) turn out to have a spheroidal shape on average with remarkably well-separated higher absorption peaks. For the first time, this allows for a direct comparison between theory and experimental data related to the transitions beyond the lowest absorption line. Using empirical modelling with second-order many body perturbation theory, we are able to predict the energy positions as well as the oscillator strength of not only the lowest 1s-1s exciton but also of the higher excitonic transitions. The calculated values are in fair agreement with the experimental data. Besides, by taking into consideration the spherical and cuboidal confining potentials, our theory offers an explanation for the well-defined higher transitions in the spheroidal QDs compared to cuboidal ones obtaining from more standard synthetic approaches. The accuracy of the theoretical methods will be also critically discussed.
Add to calendar 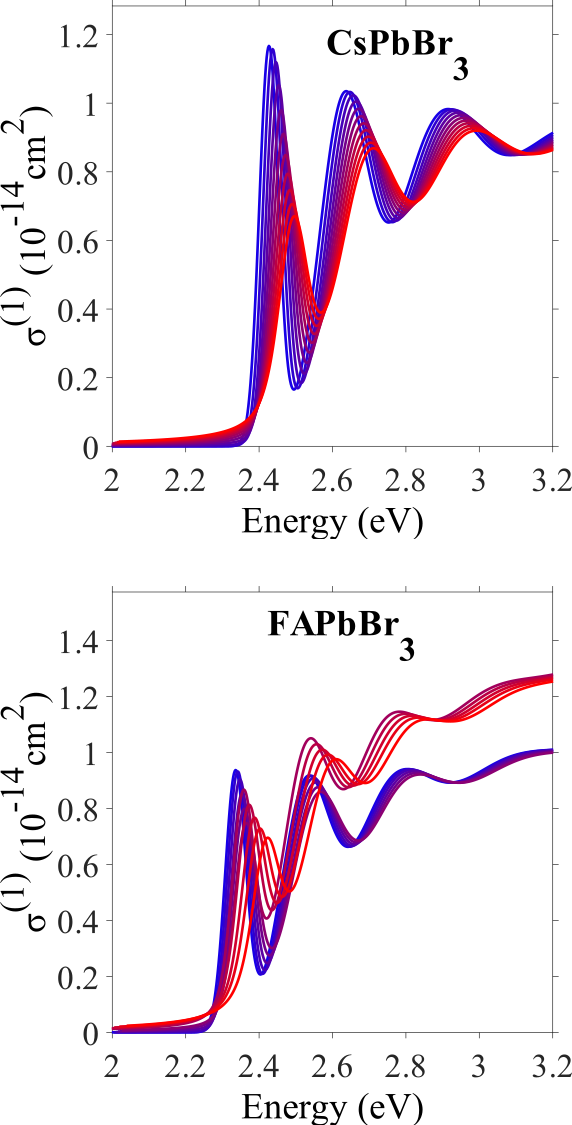